Notaries are appointed under the Notaries Act, 1952, by the Judicial Department. Notary Responsible for various function including-

Procedure for Appointment of Notary Public

Issue of renewal of practice of Notaries 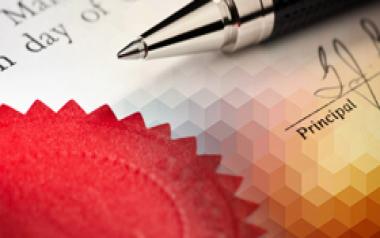